More progress today.  I found my camera, so I should get some new pictures up tomorrow.

Painting is now done, as is varnishing on the rubrails and transom.  Some of the other brightwork is still a coat or two off, as are the spars.  I'm beginning to dislike brightwork.  ;-)  The companionway hood and dropboard retainers don't have any varnish on them yet, and I don't know what I'm going to do about that....those are now the critical path.

I also got the boat licensed today, so I now have a WN number and a Hull ID number!

Tomorrow, my dad is come up to help.  We'll start installing the hull hardware, modify the trailer, and, of course, do more varnishing!

They say you have to hate a boat to finish it.  I passed that point a few days ago.  It's really not so much hatred as an overwhelming sense of "I want this boat to be done NOW."

I'm also starting a list of pickup items...things that will have to be done, or redone...for after the festival.  Yikes!

Days until Wooden Boat Festival in Pt. Townsend: 6
Posted by Jon Lee at 11:18 PM No comments:

This one's going to be close.  I am putting in long and hard hours trying to get my boat done in time for the Wooden Boat Festival in Port Townsed in a week.  Time is so tight right now that I've misplaced my official PocketShip camera and haven't had time to look for it, so no pictures this post.

Here's roughly where I am:
I've drawn up a Gnatt diagram of everything that must be done to get the boat on the water in time.  Right now, I have about a 2 day, well really 2 evening, buffer.  There are a number of things I know won't be done in time, mostly extra coats of varnish and work inside the cabin.  The boom gallows will be a sticky wicket in particular. I've accepted that I'll be taking some parts of the boat apart again after Port Townsend to finish those up.

Days until Wooden Boat Festival in Pt. Townsend: 7
Posted by Jon Lee at 10:15 PM No comments:

Taking a break from boatbuliding, I spent a week hiking the Wonderland Trail around Mt. Rainier.  Here are some pictures: 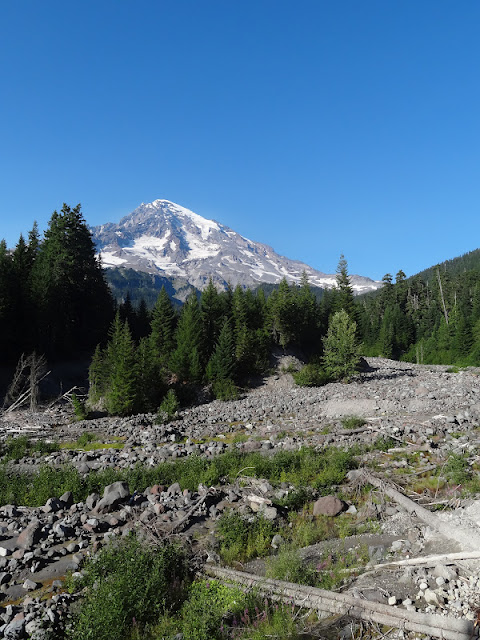 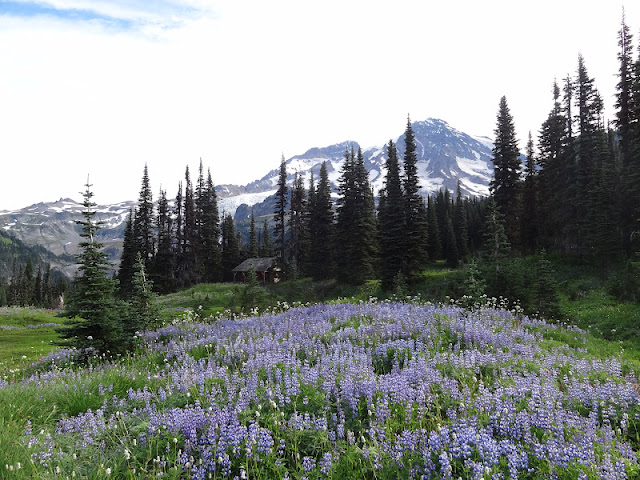 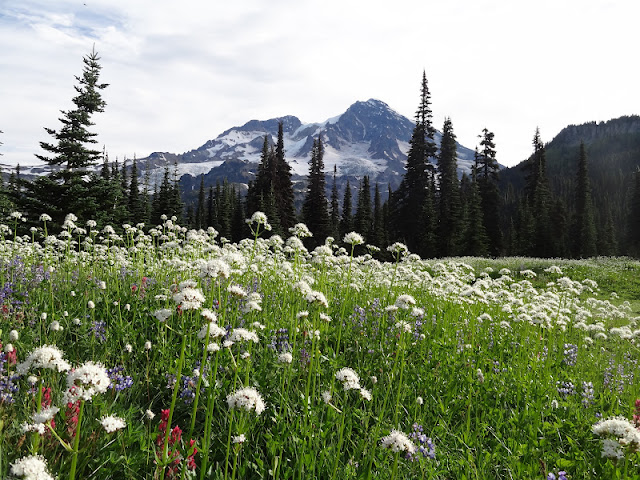 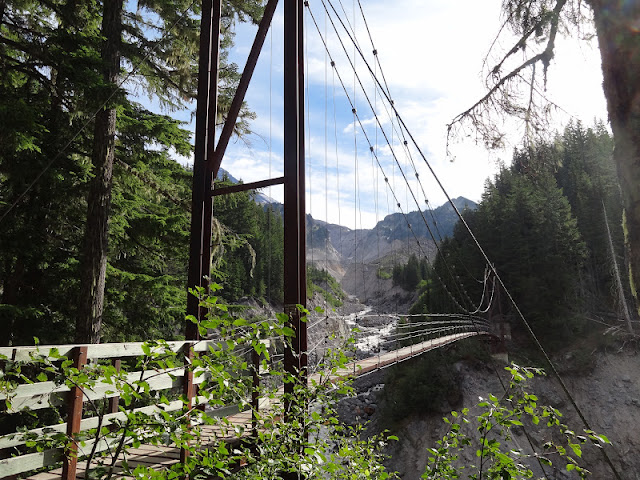 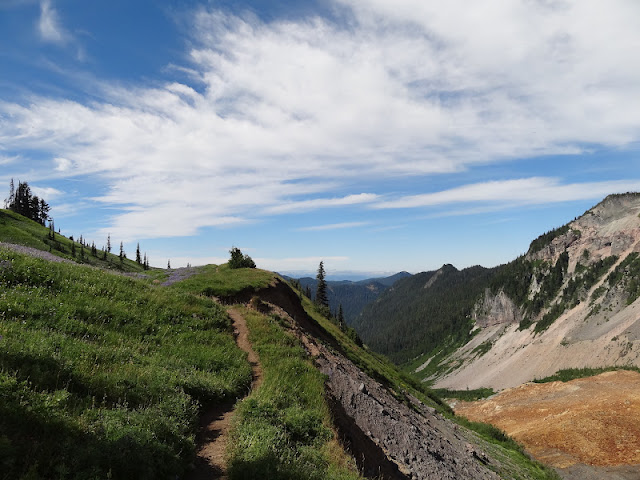 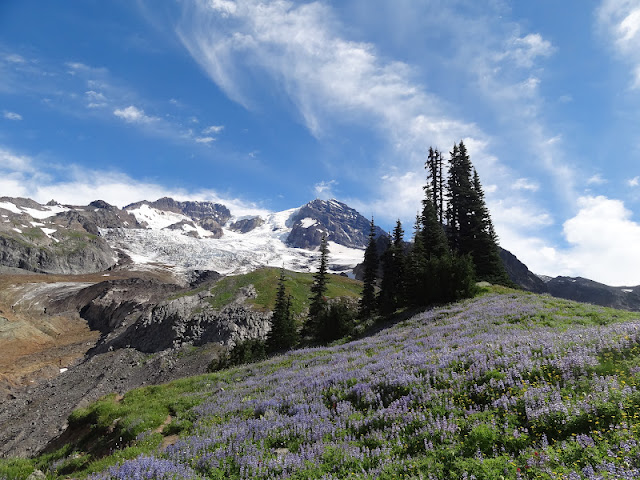 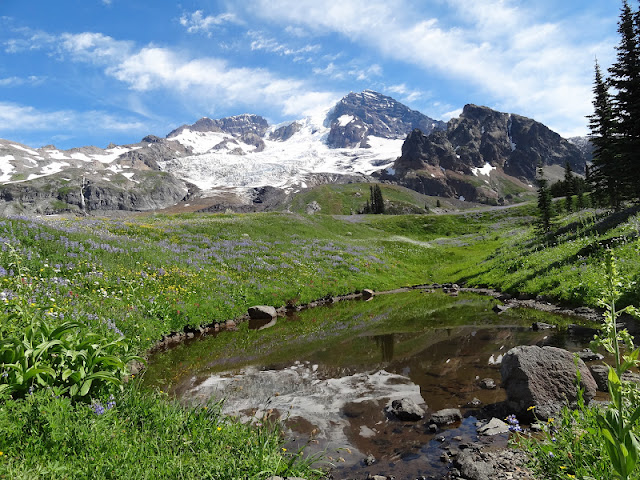 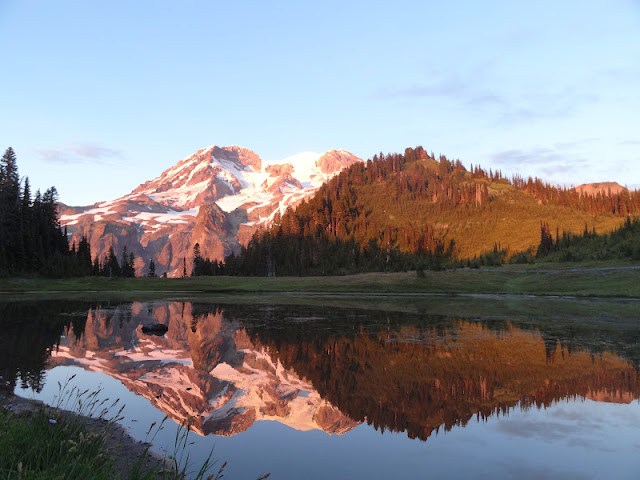 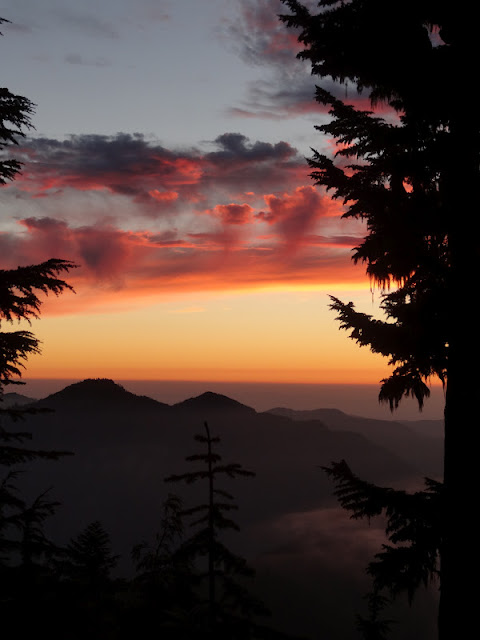 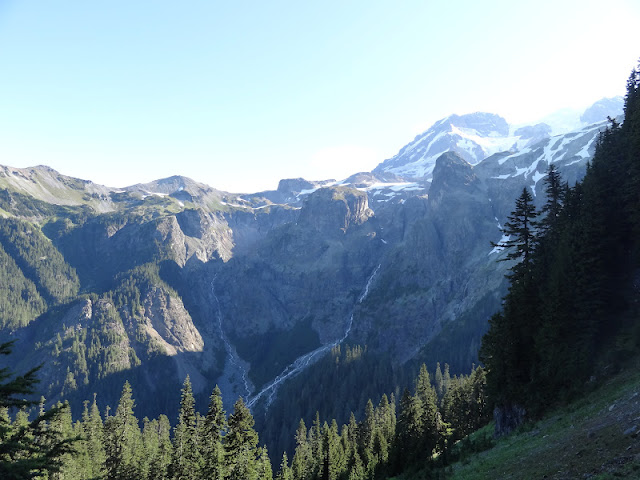 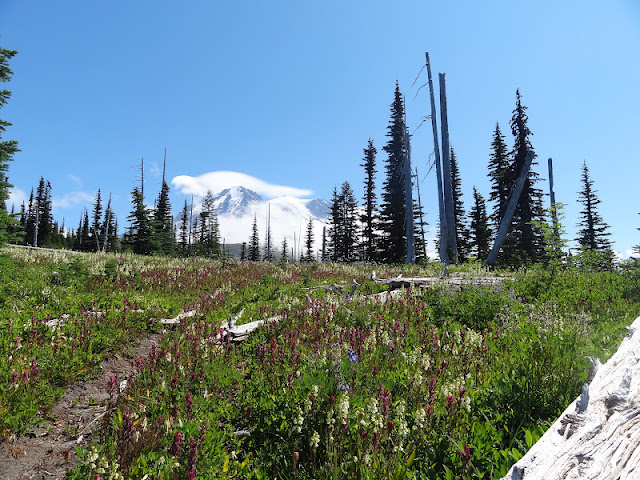 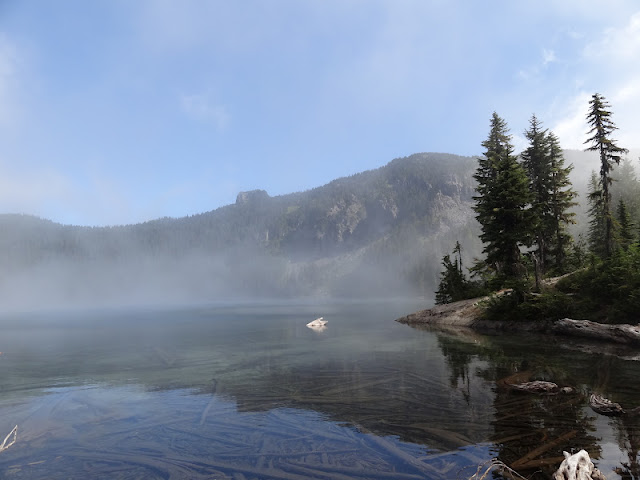 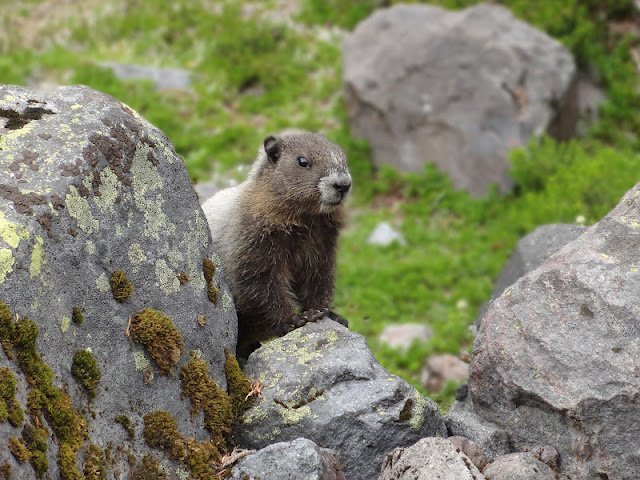 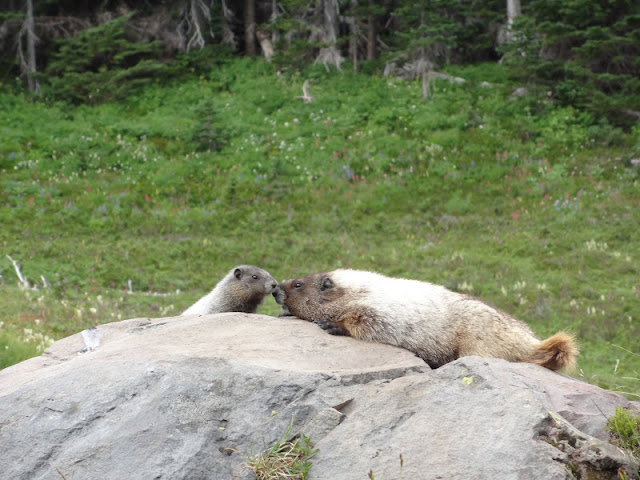 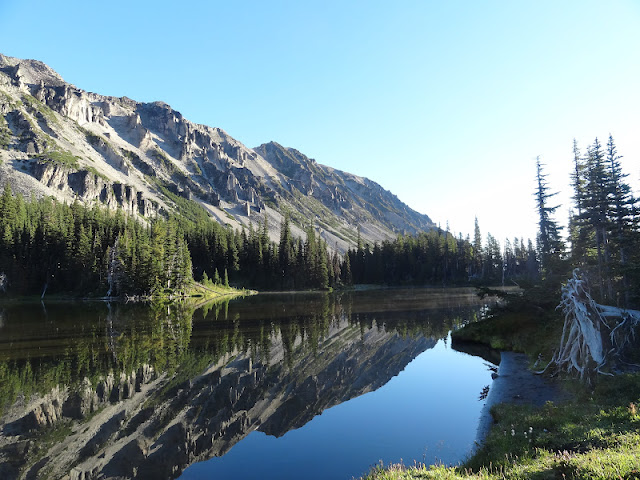 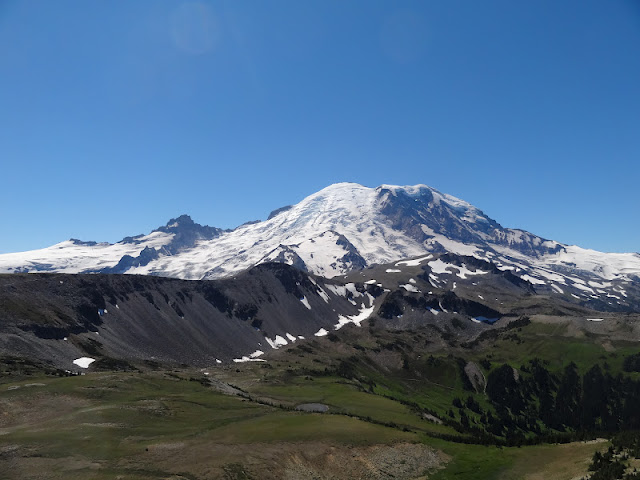 And now, back the our regularly scheduled programming.   The clock is ticking on getting the boat done before the Wooden Boat Festival in Port Townsend....
Posted by Jon Lee at 2:55 PM No comments:

100+ sanding discs and one blues tune later, I completed the long-dreaded step of sanding the hull.  Time for paint.  I'm not too imaginative with colors, and have a hard time visualizing the finished product in varying colors.  To help with the visualization, I used a  "paint-my-room" tool available on a paint supply store's website to try different colors on PocketShip.

﻿
Some considerations in selecting a color were:
After much deliberation, I made my choice and traipsed off to Fisheries Supply to spend some dough.  I bought a gallon of primer, 2 quarts of Interlux Trilux33 antifouling paint for the bottom, 2 quarts of Brightside for the sides, and a couple of quarts of Brightside and some flattening agent for the topsides.
﻿
I levelled the boat and marked off the waterline using a laser level I bought cheap at Harbor Freight.  I though about going the cheap route and using some cheap, clear plastic tubing filled with water, but I'm glad I didn't.  The laser was quick, easy, and worth the money I spent on it.  Another thing worth the money, 3M Fine Line tape...that stuff is great...there was no seepage under the tape.

﻿﻿﻿﻿The paint went on great, particularly the Brightside.  Rolling and tipping worked as advertised.  I did two heavy coats of bottom paint, two coats of primer, and four coats of Brightside.  There are a couple of drips and dribbles that I need to touch up, but it looks great!


﻿
In an attempt to ascertain whether there is anyone out there reading this, I have decided not to reveal the final color selections right away. Instead, I will reveal a clue anytime I get a comment on the blog. Enough comments and I will reveal the color. So, are you out there? Are you interested?
﻿﻿
﻿﻿﻿
With the painting done, I again summoned the corps of engineers and flipped the boat upright again. I forgot to secure the centerboard. I also forgot to mention that Earlie...before painting the bottom, I installed the centerboard. I remembered the story on Dave Curtis' blog about having to negotiate around a garage door opener to get his centerboard in place. I had a similar challenge. In previous photos, you may have noticed a kayak hanging over the sailboat. Yup, that made it more interesting than it otherwise would have been.


﻿﻿
Where was I? Oh yeah, I forgot to secure the centerboard before the flip. So, as the boat went out, wham, down went the board.. Fortunately, I had, for some reason or other, put a knot in the pendant, so the board only half-deployed. So, we abruptly reversed course, heeled the boat back up to 90 degrees, slid the runaway centerboard back into the trunk, tossed a piece of tape over the "escape route", and finished the roll. I had remodelled the old building cradle, cutting down the sides and padding it with old carpet, and thence the uprighted boat resumed its place. BBQing followed.
﻿﻿
In other news, I'm working under a deadline now...I'm trying to get the boat done in time to take it to Pt. Townsend for the annual Wooden Boat Festival.
Seeing the boat upright was actually a little bit of a letdown.  The feeling is similar to when I attached the decks back in January.  I had become used to seeing a shiny, nearly complete object, and suddenly, all that disappeared, and a more complete view of the work to come emerged.  And, with one month to the Wooden Boat Festival....   ACK! 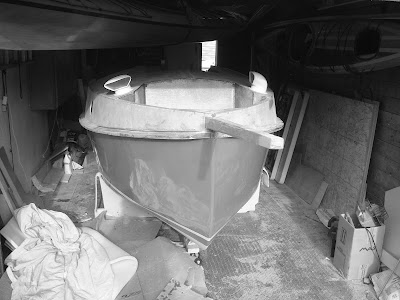